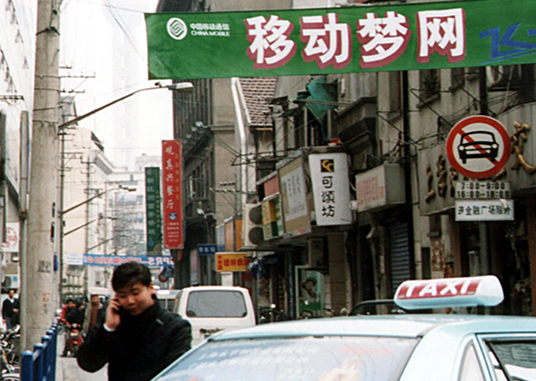 On April 13, 2000, SINA was listed in NASDAQ, followed by NETEASE and SOHU. In the same year, among other things, the one-hour delivery service launched by eNet China solved the distribution problem of e-commerce; Alibaba and ICBC jointly launched their B2B e-commerce online payment services; China Mobile launched the Monternet Program, creating a rudimentary model of the Internet content industry chain; encouraged by the upsurge of online media, many mainstream media increased their investment in website development; online literature was an increasingly important part of the country's publishing industry; China's online game market was burgeoning. The government began to attach more and more importance to the development of the information industry and the Internet industry. Informatization became a priority in China's development strategy, and a series of regulations was introduced to control online news. Meanwhile, many traditional IT giants and traditional industry powers, optimistic about the development of the Internet, also began to set foot in the Internet industry in 2000.

Dec.28On December 28, the Decision of the Standing Committee of the National People's Congress on Safeguarding Internet Security was adopted

Despite the fact that China's Internet market was going through hard times in 2000 due to the NASDAQ crash, the impact of the government's attention to and management of the information industry was undeniably significant and far-reaching. In this year, governments at all levels introduced dozens of policies, regulations and standards related to the Internet, covering everything from governments to businesses, from commerce to people's daily life, and from finance to education. The scope and range of Internet regulation were unprecedented. In addition to the Decision, a number of other national policies, regulations and administrative measures were also introduced in 2000, specifically:

Interim Provisions on the Administration of Education Websites and Internet Schools, promulgated by the Ministry of Education on June 29

Several Policies for Encouraging the Development of the Software Industry and the Integrated Circuit Industry, promulgated by the State Council in June

Telecommunications Regulations of the People's Republic of China, promulgated by the State Council on September 25

Measures for Managing Internet Information Services, promulgated by the State Council on September 25

Proposal of the CPC Central Committee for the Formulation of the Tenth Five-Year Plan for National Economic and Social Development, reviewed and adopted by the Fifth Plenary Session of the Fifteenth Central Committee of the Communist Party of China on October 11

Interim Provisions on the Administration of News Publishing Activities by Websites, promulgated by the State Council Information Office and the Ministry of Information Industry on November 6

Provisions on Administration of Internet Electronic Messaging Services, promulgated by the Ministry of Information Industry On November 6

Circular on the Administration of Chinese Internet Domain Names, issued by the Ministry of Information Industry on November 7 It aimed at creating an Internet value chain characterized by openness, cooperation and mutual benefits, extending China Mobile's closed network to its partners and providing diversified value-added services across the country by taking advantage of the resources of its increasing number of partners. It was the first time that the domestic mobile communication market got rid of the closed network business model and created a new business model that connects operators, terminals, clients and service providers with operators in the center, characterized by division of labor, harmonization in the industry and all-win partnerships. It is a radical innovation that transforms the traditional system of China's telecommunication industry.

Monternet helped boost the transformation of China Mobile. From 2001 to 2002, the contribution of data service revenues to China Mobile increased from 2.1% to 6.4%; its mobile communication platform, billing system and other sectors were also improved. Monternet created a bridge between data service providers and consumers and helped China Mobile realize a gradual extension of fixed networks to mobile networks. Meanwhile, Monternet also led to the rapid development of data services and handset manufacturing industries.

Monternet has very important implications for the development of China's Internet industry: it created a new mechanism, pushing the telecommunications industry to climb out of the box of the closed network model, driving forward the reform and system innovation of the mobile service industry; it also created a value chain with the aim of achieving win-win cooperation, mutual benefit and common prosperity. Therefore, the Monternet Program has become a classic case frequently cited in by MBA programs in China. 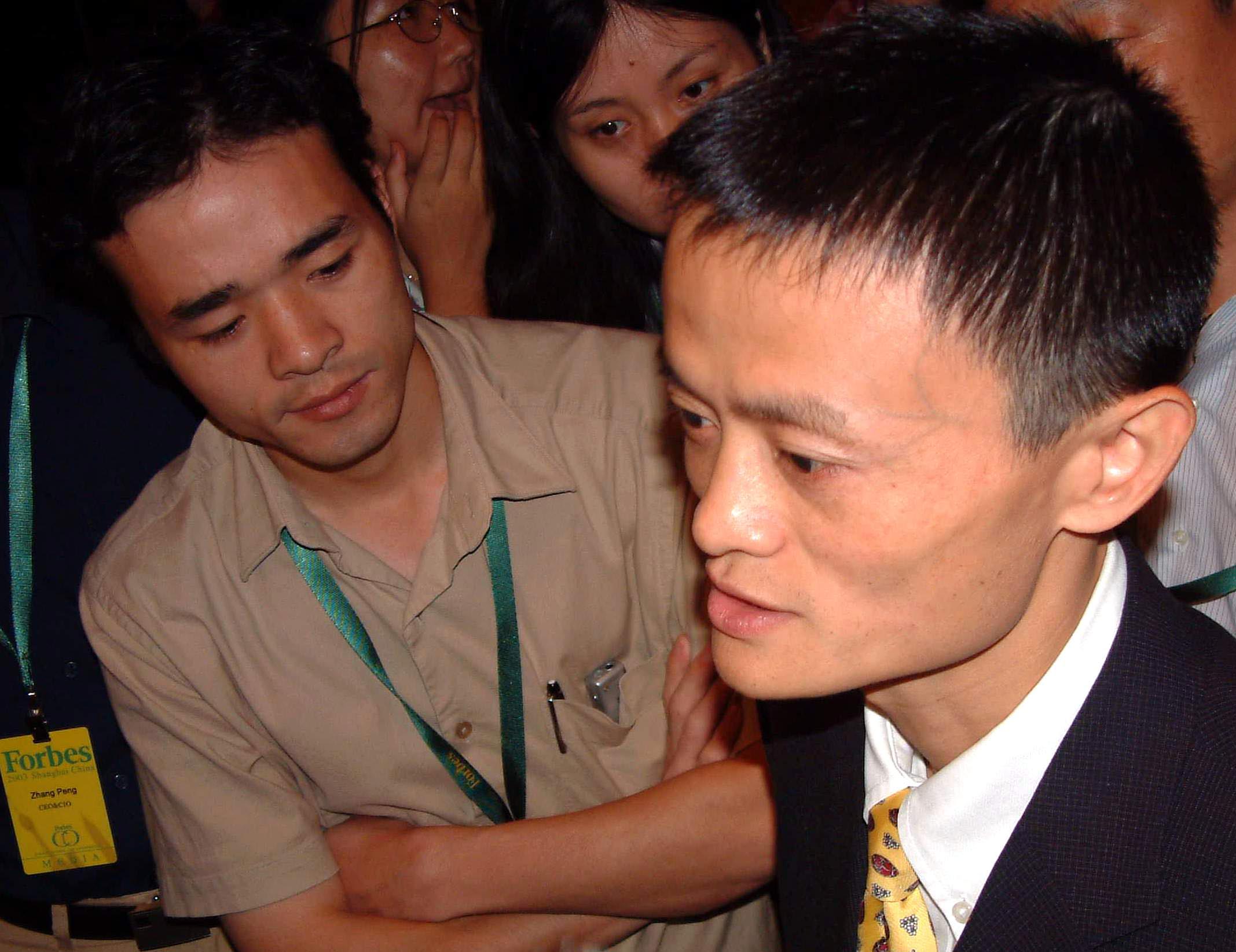 The year 2000 saw the flourishing of the e-commerce industry. Alibaba received a large amount of investment and began to grow rapidly. In January, the Japanese Internet investment firm SoftBank invested USD 20 million in Alibaba and formed a business alliance with it; Sun Zhengyi served as chief adviser to Alibaba; in December, Alibaba received another investment of USD 25 million from Softbank and other overseas consortia. It was unprecedented for a firm to obtain USD 45 million of investment from Softbank within one year. While its business model was highly recognized by investors, Alibaba also began to set foot in the field of payment services with steady steps. Following China Merchants Bank, ICBC joined hands with Alibaba to launch B2B online payment services in August 2000. This laid a solid foundation for the rapid rise of Alibaba's e-commerce empire.